Our entire menu is gluten and dairy free

All tacos come with rice, black beans and guacamole.

Seafood tacos also come with cabbage salad, and a vegan sauce on them.

Make it a Tostada

Make it a Salad 🥗

Create your own taco bowl

Make it a Spicy Chips Plate

Agua Frescas (made with alkaline water)
$4

At this time we do not offer same-day online ordering, but you can pre-order tacos trays and box 24 hours in advance

Visit us in the Heart of Topanga

We are located in the center of Topanga at 137 S. Topanga Canyon Blvd, across the street from Hidden Treasures.

From the Beach, drive north on Highway 27 for 9 minutes. We are on the left just before the first traffic light in the middle of town.

From the Valley, take Highway 27 South to the center of Topanga. We are on the right, just after you pass the traffic light between the General Store and Pine Tree Circle. 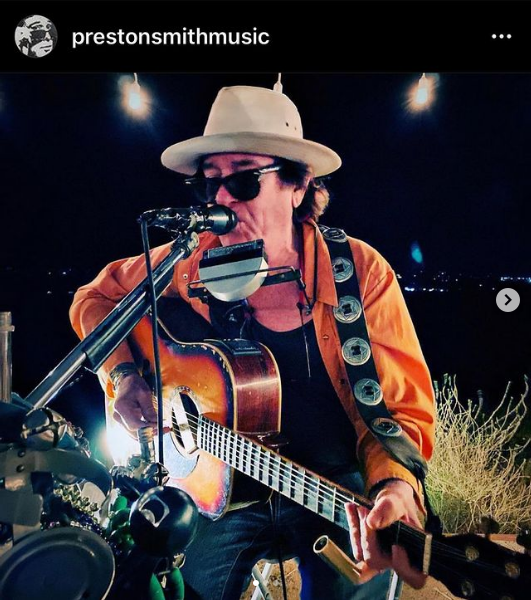 Join us for live music, we will post our schedule here! 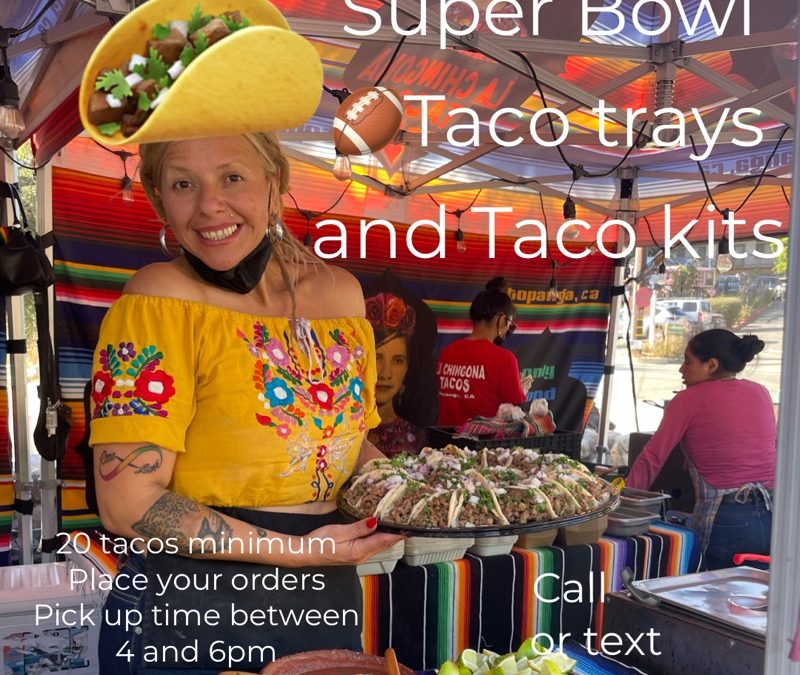 Pre-order for the Super Bowl

Born in the Guatemalan jungle in the northernmost region of Petén, Lemus moved to Topanga in 1999. She took on many food-related jobs, working at Pedaler’s Fork, Cafe Mimosa, Waterlily, Topanga Table, and behind the deli counter at Topanga General Store.

For more than 20 years, Lemus has cooked privately for families in Topanga. She now specializes in catered parties and events featuring organic Guatamalan, Mexican & Latin dishes, with vegan, vegetarian, gluten and dairy-free options.

Adriana serves up delicious tacos three days a week. Her tortilleras make fresh, handmade tortillas on site, while her crew of local youth serve up dishes, drinks, desserts, and toppings.

The taco stand is open 3 days a week, Tuesdays, Fridays, and Sundays, in the afternoon (usually til sunset or later), and is located across from Hidden Treasures in the old Abuelita’s parking lot.